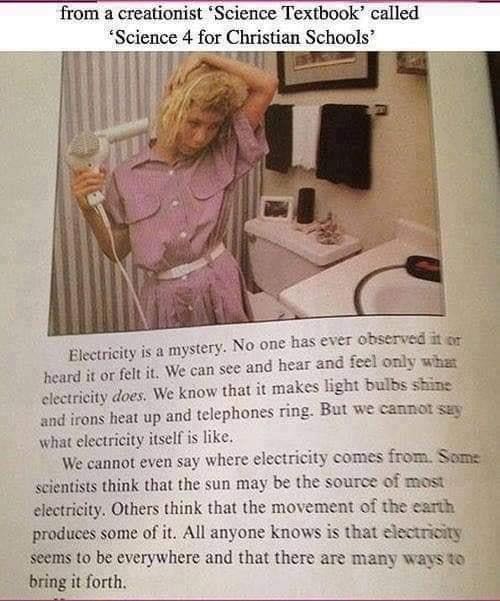 I have been listening to this podcast which I just love. Two seasons so far, about Yahoo and Equifax, neither of which I found particularly interesting at the time but these guys cover them exceptionally well.

The most amazing thing about the Equifax situation was not the incredibly negligent server maintenance or the ridiculous internal communications problems, but the fact that they messed up SO badly with the remediation efforts. They created a website people could use to check if their data had been leaked, but they registered it on a separate domain to all their other official Equifax domains. So some internet bod made a copy on a very similar domain, and Equifax actually tweeted out the wrong one.

There are no words. 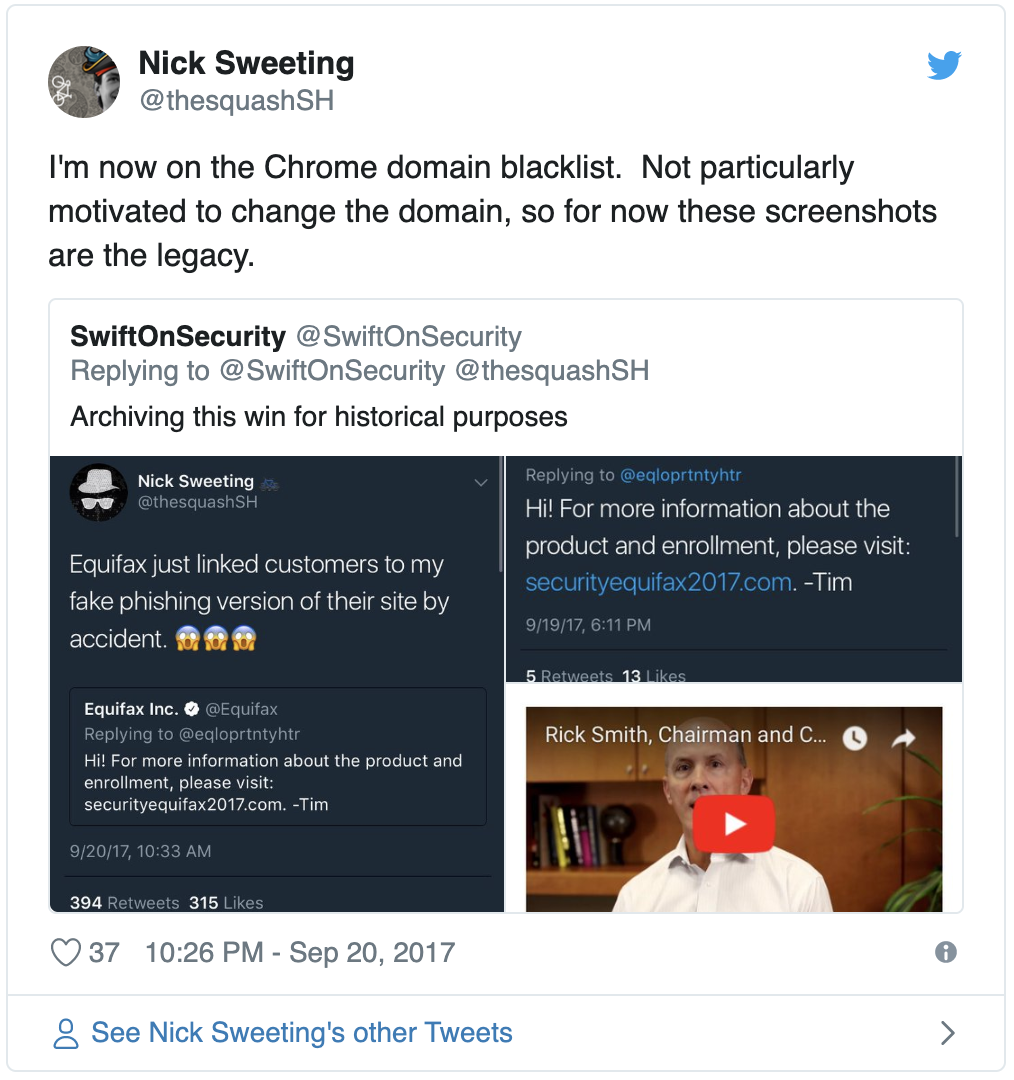 Although I understood nothing about it at the time, I definitely remember that when I was a kid there were two Germanys, Yugoslavia and the USSR. I vaguely remember the Berlin Wall coming down, and I know I heard a lot about Sarajevo on Newsround while Yugoslavia was breaking up (and Kosovo later on) but I don’t really remember about the USSR. The only thing I actually remember - not that I read about later - was that we had a penpal scheme at primary school and I had two, one in Estonia and the other in Latvia and someone explained to me that they were new countries which was very confusing to me. I think I can be excused, I was only 7 or 8 at the time.

One side effect of the USSR splitting up that I only read about recently, is Sergei Krikalev. He was a Soviet cosmonaut 80% through a mission on Mir when the USSR collapsed. Obviously with a lot going on, the USSR had no money to give to the space program, so they could not send up a replacement. Krikalev could not leave as he was the only person on board and that would result in abandoning Mir forever. Eventually Russia decided to sell off seats on Mir to raise a bit of cash, and Germany bought one allowing Krikalev to come home.

All details stolen without shame from this article.

I get irrationally annoyed by many things, too many to try and list here…! One of those things is the old story, NASA spent millions developing a pen that would work in space, Russia used a pencil.

So now you know.