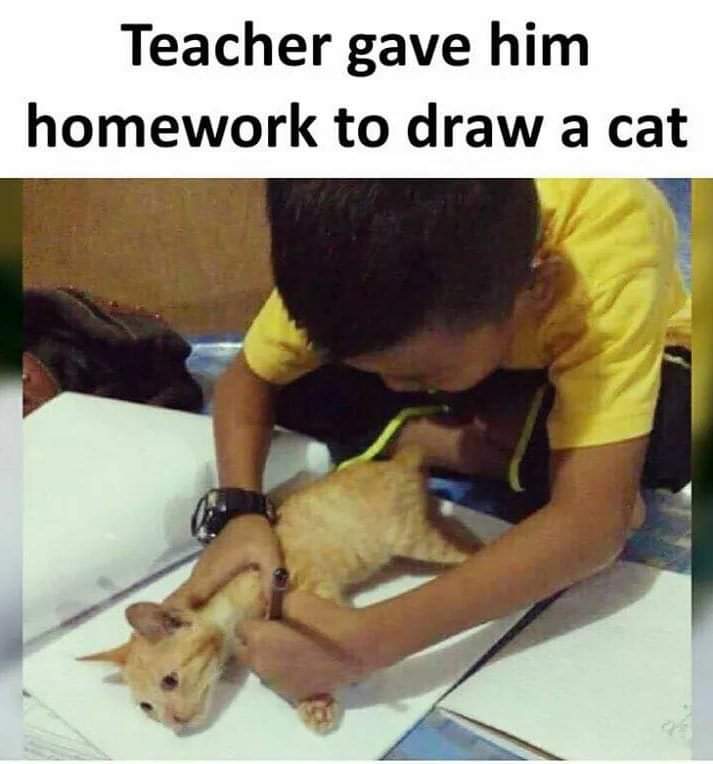 i went to a judith kerr talk where she said that when mog was translated into german she was stubbornly rendered in the text as a male cat “because feminism hadn’t really hit there yet”. pause. small smile. “so i waited some years and gave mog kittens and let them sort it out.”

Plastic pollution has been all over everywhere recently, but the article that really stood out to me was about balloons and how incredibly dangerous they are to sea life. Now I’m no big balloon lover, I can take them or leave them, but I will be making an effort in the future to avoid buying them or attending any events that do a big balloon release because it’s just so terrible for the environment.

So when you release a balloon in to the air, it rises up so high that the (lack of) pressure causes it to pop and shred the latex into long strips. These then fall to earth and are mistaken by sea birds, mammals and turtles as food (leading to the would-be-funny-if-not-tragic situation of the pseudo-jellyfish). This is what makes this stuff so much more dangerous than hard plastic, which has been the subject of most of the articles I’ve read about this stuff.

If this topic has touched your feelings like it did me, you can go here for some more information.