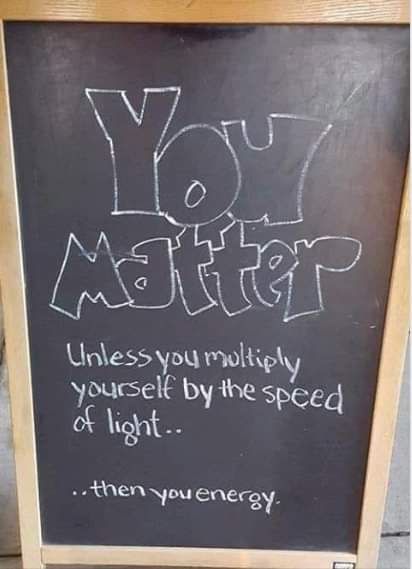 So I heard Andrew Betts talking about feature policies at All Day Hey in Leeds this week. It was one of those talks where going in I expected it to be super dull, but I was totally wrong. I didn’t write enough notes to be able to actually implement anything yet, but I have been slowly working my way through this website and thinking about how to work with this stuff in the future. The luxury of a rewrite project is that you can bake in good practice right from the start. The painful part is.. what is good practice?

The note I highlighted in my book is:

JavaScript without async or defer is considered bad practice

so I suspect there will be more posts on this topic in the near future.

If you are on a plane and it’s going down, would you rather have a MVP that’s a bit funny looking, untested with real users and maybe doesn’t have a GPS, but you can have it RIGHT NOW, or a fully on-brand, 100% guaranteed safety tested, all bells and whistles parachute but you have to wait 6 months?

This was totally stolen from someone else, but I can’t remember who. I will update when I figure it out.

Also courtesy of All Day Hey and a guy called Remy Sharp, an interesting fact about the ZX Spectrum CPU pins. Back in the day, the chip used in a Speccy (which google reliably informs me was a Zilog Z80) had to use single pins for multiple jobs. In this case, one pin was shared between display and reading sound. For the younguns, the Spectrum and other similar computers used to load games via a tape drive, like it would actually play the tape and the computer would listen to it and interpret the sounds and the game would load.

Now because the pin was shared, it could only do one of these things at once, meaning that the drawing the display would be interrupted every time the chip read some data. This lead to the classic loading screen ‘animation’, and the interesting side effect of a 100% accurate loading indicator.